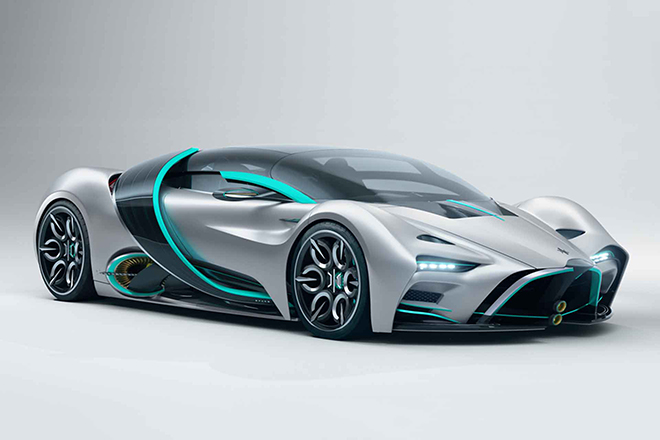 Founded in 2011 by an expert team of PhD’s, Hyperion is a technology company that consists of three divisions, Hyperion Energy, Hyperion Motors, and Hyperion Aerospace: all focused on hydrogen-based power and delivery. Deemed an ‘educational tool’, its latest build dubbed the Hyperion XP-1 Hydrogen prototype coupe, is the end-product of a longstanding collaboration with NASA, bringing outer-space technology unto the road. 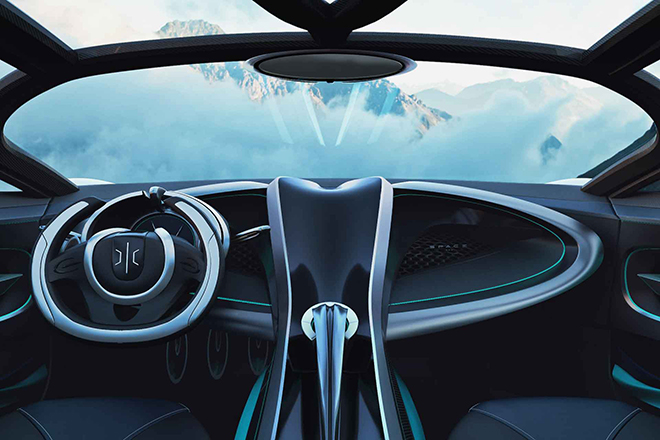 Encompassing a 1016-mile range and the impressive ability to haul up to 60 mph in a mere 2.2 seconds, the Hyperion XP-1 Hydrogen prototype coupe is the ideal starter-car in the electric automobile industry. Launched in perfect timing with the announcement of a future 24 Hours Le Mans hydrogen-powered class race in 2024, the Hyperion XP-1 Hydrogen prototype prides itself in being the cleanest, most sustainable car on the market. 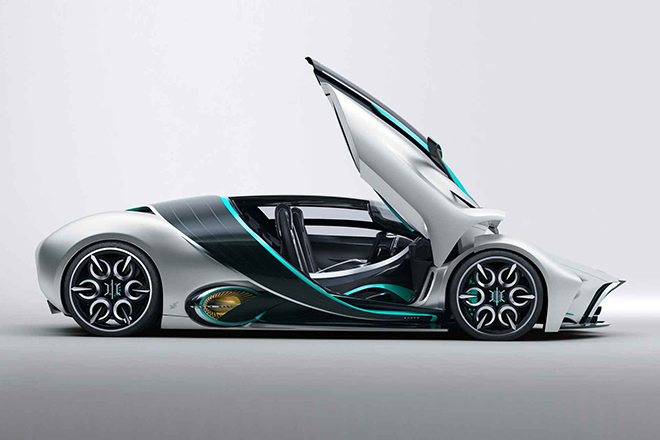 Through expertly utilizing an immense quantity of hydrogen, these molecules possess the capability to unleash heaps of electrical power after a chemical reaction breaks them apart. Stored in dedicated fuel cells, Hyperion has successfully discovered a greener and more efficient alternative to mass-produced lithium-ion battery packs – which require lengthy charging times, are too expensive to recycle, and degrade rapidly over its lifecycle. With a long-term goal to surpass the convenience of gas vehicles without compromising efficiency, infrastructure, and sustainability, Hyperion’s CEO, Angelo Kafantaris has worked tirelessly alongside his team and a cadre of ex-NASA engineers for over eight years to bring the Hyperion XP-1 Hydrogen prototype coupe into fruition. Rechargeable within a timeframe of under 5 minutes, the Hyperion XP-1 Hydrogen prototype coupe is the ultimate green sports car, ticking all the boxes to provide immense excitement and range, whilst showcasing all-wheel drive capabilities, a 55% weight-bias towards the back, and a top speed of over 221 mph. Unlike battery-electric vehicles, which require constant temperature regulation to realize maximum performance, the XP-1’s hydrogen storage system is unaffected by the thermometer’s readout and is capable of peak performance while repeatedly turning competitive laps on a track or during prolonged, impassioned road outings – thanks to its lightweight aluminium and titanium chassis.

Weighing a mere 2,275 pounds, the highly exclusive Hyperion XP-1 Hydrogen prototype coupe is expected to undergo a limited production run of only 300 examples, with the prospect of enhancements and differing models set to be available in the near future.

The post The Hyperion XP-1 Hydrogen Coupe is The Greenest Electric Car on The Market appeared first on LUXUO.