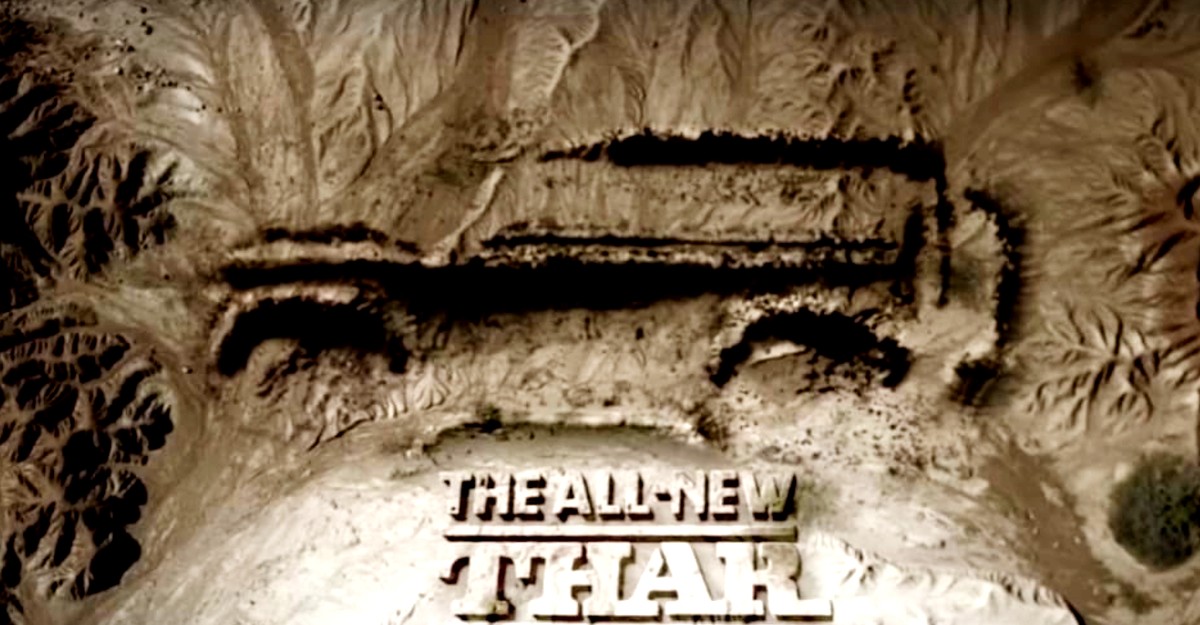 All-new Mahindra Thar will be unveiled on 15th August: Official

The all-new Mahindra Thar has been caught testing on the Indian roads for a long time now. The highly-anticipated SUV will be unveiled on 15h August 2020 officially. The launch of the all-new Thar got delayed due to the COVID-19 related lockdown. After the official unveiling, the prices are expected to be announced in the coming weeks.

Currently, Mahindra is not selling the Thar as it does not meet with the new safety rules and emission norms laid by the government. The all-new Thar will meet with all the rules and regulations and will offer a completely different experience to the customers. The upcoming Thar will become much more comfortable and much suitable for daily use when compared to the previous model.

Mahindra will also offer multiple engine options and transmission options with the new Thar. Unlike the first-generation, which only had diesel-manual options. The all-new version will also get the 2.0-litre mStallion petrol engine that was showcased by the brand at the 2020 Auto Expo. Mahindra will also offer automatic transmission option with the all-new Thar, which will be a first. However, the major chunk of sales is expected to come from the diesel-powered variants of the Thar. Mahindra will use the same 2.2-litre mHawk diesel engine that produces a maximum power of around 140 PS. The diesel variants will get the manual as well as an automatic transmission. It will be a 6-speed torque convertor. Both petrol and diesel engine options will offer a four-wheel-drive system. Even the automatic variants of the Thar will offer 4X4 option.

The all-new Thar will also be much bigger than the current version of the vehicle. It will offer two body styles – a soft top and hardtop. While Mahindra is yet to confirm the details, spy pictures show that the hardtop versions will be removable. This will also be the first time that the Thar will get a hardtop from the factory itself.

The SUV will be based on a modified version of the Gen3 platform that also underpins the Scorpio. It will ensure a much relaxed and comfortable ride quality. Also, the all-new Thar has been designed to suit the need for a daily driving vehicle. It will come with features like automatic climate control system, infotainment system with Android Auto and Apple CarPlay, cruise control system and more such offerings. Even the seats will become much more comfortable and the rear row seats will now be front-facing.

The launch of the all-new Thar will happen during the festive season, which starts in September. Since the Thar has received a major upgrade, the prices are expected to go up. The base version of the vehicle will likely to cost around Rs 12-13 lakhs.