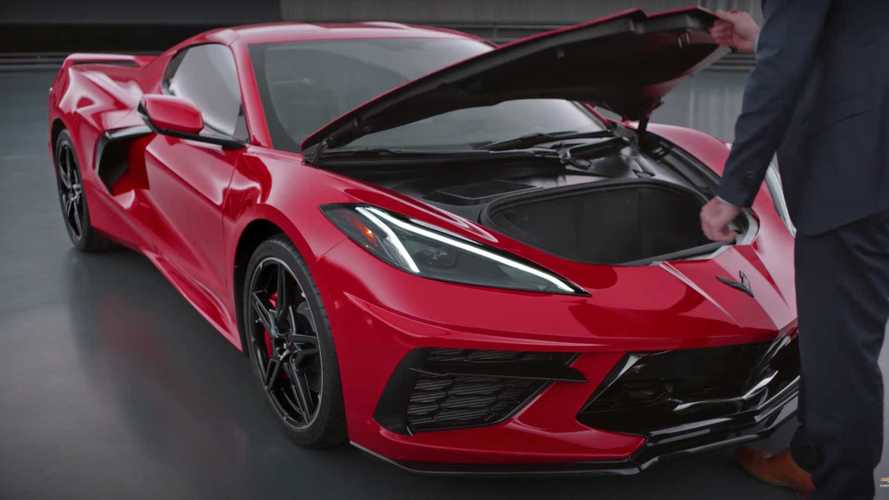 2020 Corvette Front Trunk Recall Issued, But Not For Flying Open

Earlier in July, we reported a number of incidents wherein the front trunk, or frunk, of the 2020 Chevy Corvette fly open while moving at certain speeds. There was a video of it happening before and earlier today, we reported a similar incident that was recorded by a Corvette's Performance Data Recorder. Unfortunately, the latter seems to have been taken down by the uploader as of this writing.

These complaints have been submitted to NHTSA and as of date, there are eight complaints posted on the NHTSA website, all pointing towards the same issue – the frunk flies open without warning while the mid-engine sports car is moving.

In line with this (or not), a recall has been issued by GM for some safety issues in the front trunk – but it's not what you've been expecting. As reported by Louisville Chevy Dude, the popular Chevy sales agent known for his Corvette videos, GM's recall involves "certain 2020 model year Chevrolet Corvette vehicles fail to conform to S4.1 of Federal/Canada Motor Vehicle Safety Standard (F/CMVSS) No. 401, Interior Trunk Release."

Apparently, these affected mid-engine Vette units are designed to enter "sleep mode" ten minutes after shutting down. The trunk lid release button found inside the front trunk may not work while in this mode, which can be dangerous if a child or a small person gets inside the trunk – and then gets forgotten.

We have yet to see GM's official recall announcement for this on the NHTSA website, or the exact number of 2020 Corvettes affected. But according to Chevy Dude, the issue can be resolved by lowering the voltage requirement for the trunk release button to work. This can be done in Chevy dealerships or even at home for those capable of wireless over-the-air (OTA) technology.

As for the frunk accidentally flying open, GM has released a previous statement:

"After isolated reports of 2020 Chevrolet Corvette hoods being inadvertently left open while being driven, the engineering team is investigating the potential issue and will be working to prevent them moving forward. We have not been able to identify any mechanical issues related this situation. We’re looking at ways we can improve warnings of the hood being open by increasing the volume of warning chimes and changing the messaging that appears in the DIC. Vehicles already in the field would receive these changes through over-the-air updates."