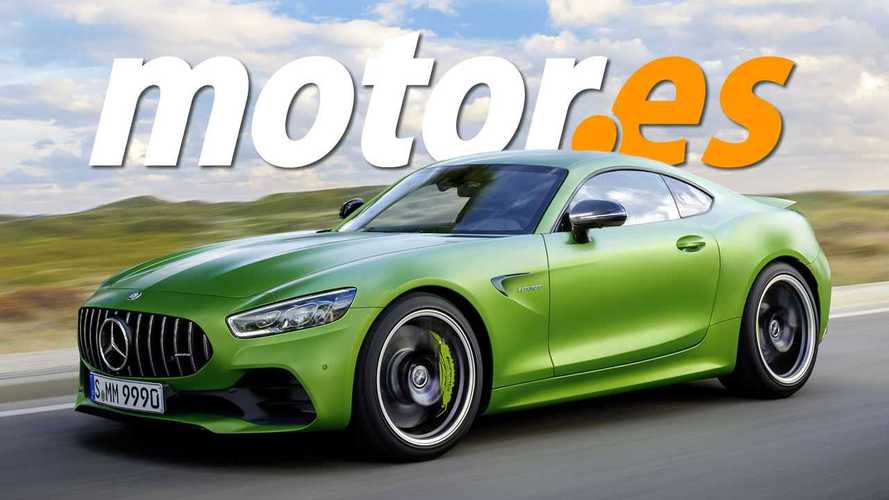 The launch of the Mercedes-AMG GT Black Series signals the end of the current-gen grand tourer’s lifecycle is near. The coupe was first revealed in the fall of 2014, which means it’ll soon enter its seventh year on the market. It’s probably a safe bet to assume that 2021 will be the final model year for the vehicle.

According to different sources, an all-new AMG GT Coupe is scheduled for a launch at some point during the first half of 2022. Our colleagues at Motor.es had the idea to render the second-gen car and this is the result - a slightly smaller and sleeker sports coupe with a more refined design.

It may look a bit too short but word on the street is this generation of the coupe will be offered with four-, six-, and eight-cylinder engines, accompanied by hybrid power. All powertrains will be available only with a nine-speed automatic transmission sending power to all four wheels through a variable all-wheel-drive system.

It is also believed the AMG GT Convertible will be discontinued to make room for a new SL roadster, leaving the AMG GT as a coupe-only offering. We’ve already seen the SL testing on public roads and it is more than likely that the two new sports cars in Mercedes’ portfolio will share the same front fascia.

Also, both the AMG GT Coupe and the SL will be available in a 2+2 seat configuration with two small seats behind the driver and the passenger. Details about the engine range are not available at this point but we expect to start seeing first test prototypes of the AMG GT next year.