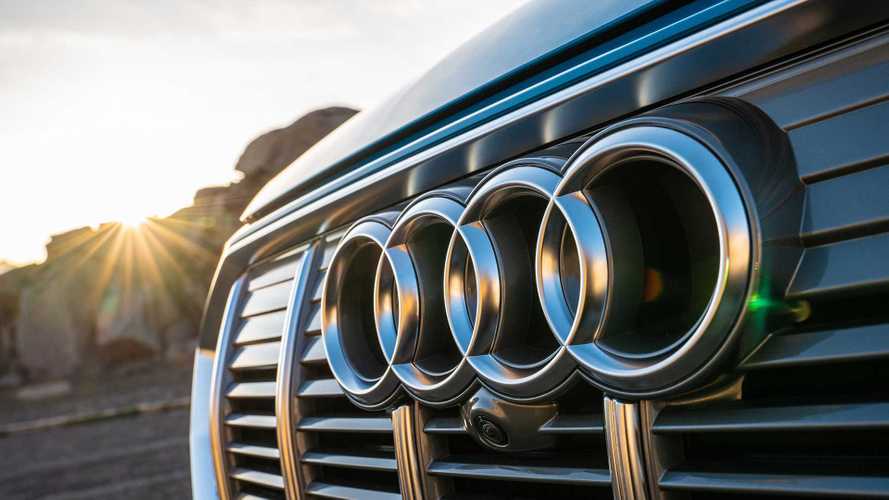 How Much Money Automakers Earn Per Second Is Fascinating

In 2019, automakers sold more than 17 million new cars in the US alone, and we know cars aren’t cheap. The move to crossovers and SUVs have ballooned prices, as consumers flock to larger vehicles. That means these companies are raking in huge profits, and a new study from VisualCapitalist.com shows just how much automakers made per second in 2019.

The study looked at last year’s gross revenue for 19 automakers, which produced 92 million new vehicles worldwide, and two have a significant lead over the rest of the pack – VW Group and Toyota. They earned $9,202.88 and $8,946.58 per second last year, respectively. That’s a lot of cash, and a lot more than the No. 3 automaker, Ford, which raked in $4,946.58 per second.

Seeing VW Group at the top isn’t surprising considering the number of brands under the umbrella: Lamborghini, VW, Audi, Porsche, Bentley, Bugatti, and more. Toyota is a surprise at the top with significantly fewer brands than VW Group, offering its mainstream Toyota line and its luxury Lexus models. It also earned nearly double that of its Japanese rival Honda, which made $4,537.67.

The bottom of the list has automakers like Tesla and Subaru, both of which earned less than $1,000 per second: $780.06 and $904.05, respectively. Mazda squeaked in just above Subaru at $1,017.88 a second while Suzuki earned smidge more – $1,104.86. These single-brand automakers don’t have the volume as other, larger automakers, limiting their reach, production capacity, and sales.

Looking at the data, GM earned more than FCA, $4,351.76 to $3,856.10, and BMW made more than Mercedes by several hundred dollars. Even Hyundai outdid Kia – $2,879.25 to $1,585.49.  The worldwide automotive industry's size and scale are vast, and this study reiterates how vital it is to the global economy. Even the smallest automakers still makes billions of dollars a year.