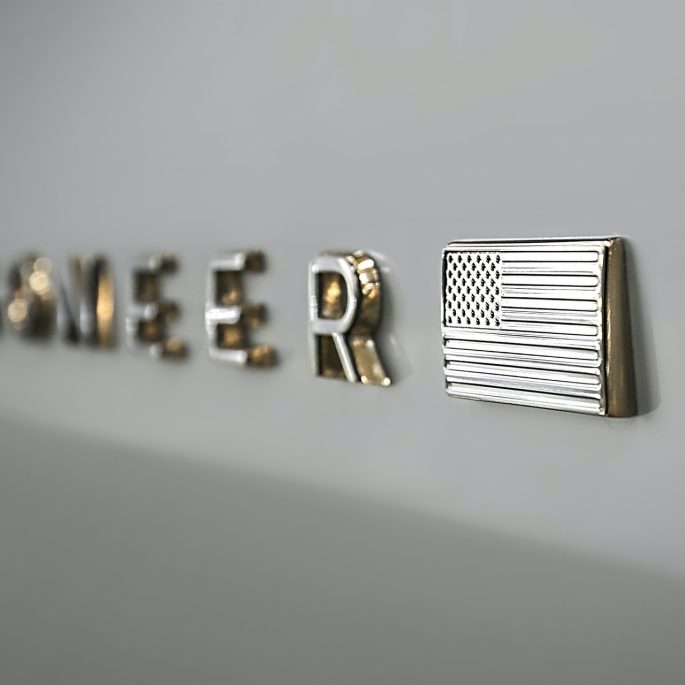 Somebody’s Salty: GM Has Put A Bounty Out For Converting FCA Owners!

(Lead Photo: US News and World Report) What’s the fastest way to irritate an entire auto manufacturer? Outsell them where they historically sell well. The moment they get knocked off of the podium, the gloves come off and it’s time to move stock by any means necessary in order to not look like you’ve been punked by the competition. Last year the redesigned Ram lineup surpassed GM, which was in the middle of a generational changeover that has left long-time fans a bit polarized, especially where the looks are concerned. With another update expected soon (reportedly to do some work in the interior), GM is ready to put the heat back onto FCA…er, Stellantis…Ram. Whatever. Between the truck sales and the saga of lawsuits that GM keeps attacking FCA/Stellantis with, it’s clear that there is a bitter taste in someone’s mouth and that Labor Day sales are going to be interesting.

How interesting? General Motors is offering an extra $750 to owners or family members who own a 2006 or newer Mopar product, or lessees of a 2015-newer product. That’s interesting, especially when FCA has a couple of big announcements coming due very soon (Ram Rebel TRX, Jeep Grand Wagoneer). GM hasn’t had an answer for the Dodge Charger since the Chevrolet SS ceased importation in 2017, the Corvette has no competition since the Viper was retired, and with rumors circulating about the lack of a seventh-generation Camaro, what’s left to fight over? Small SUVs and CUVs? Do you pay for a Jeep badge or do you pay for the GM badge? Brand loyalties will still run deep, but we have a feeling that the next few weeks are going to be fun to watch from the sidelines as both sides try to get some sales going in a year that is best described with an expletive we almost never print.

The post Somebody’s Salty: GM Has Put A Bounty Out For Converting FCA Owners! appeared first on BangShift.com.