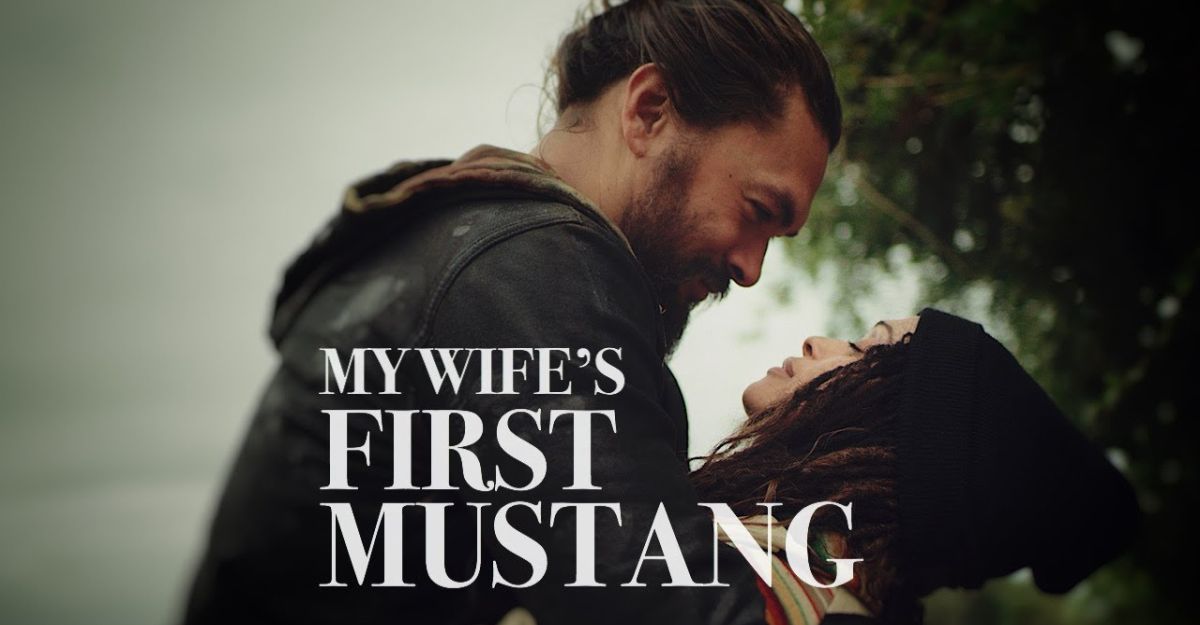 Almost everyone is aware of the famous series Game of Throne and one of the popular character in that series was Khal Drogo. The character was portrayed by American Actor Jason Momoa and he was later seen in the superhero movie Aquaman. He has played number of characters on screen the ones mentioned above are some of the most recognisable characters that he had played on screen. As mentioned above, Jason is an American actor and one of the things that he loves like most Americans, is a muscle car. Here we have a video that shows him gifting a completely restored Ford Mustang to his wife.

The video has been shared by Jason Momoa on his youtube channel. The whole video starts by him giving a brief about the car and why is it important in his wife’s life. The car that Jason has actually brought to the custom house is the first ever car his wife had owned. The couple had numerous memories with this car and that is the main reason he wanted it to be restored.

The video first shows the Mustang which seems like, it had been lying around the garage for a very long time. The whole car had to be redone. The paint had started fading away places, there were panels that had started rusting and the interiors were also in a very bad condition. The team working on the car takes down every part on the car and then carefully starts restoring it.

They start with the body. They first take off the paint that was already there and then start repainting it. The whole body is given a base coat and the panels that had rust issues were also dealt. Meanwhile another team was working on interiors, instrument cluster, steering wheel and the engine. It looked like, a new engine was installed as the old one was in a pretty bad shape.

The interiors were all recreate as before and the instrument cluster, dashboard were also restored. All the chrome elements were polished and were looking brand new. Once everything was set, the car was given a black paint job which looked very premium on it. Even Jason himself was very surprised when he first saw the finished product. He along with his children take the car to their house and gift the car to his wife. She is left speechless and surprised after looking at the car and is very impressed with the job that the custom house had done.